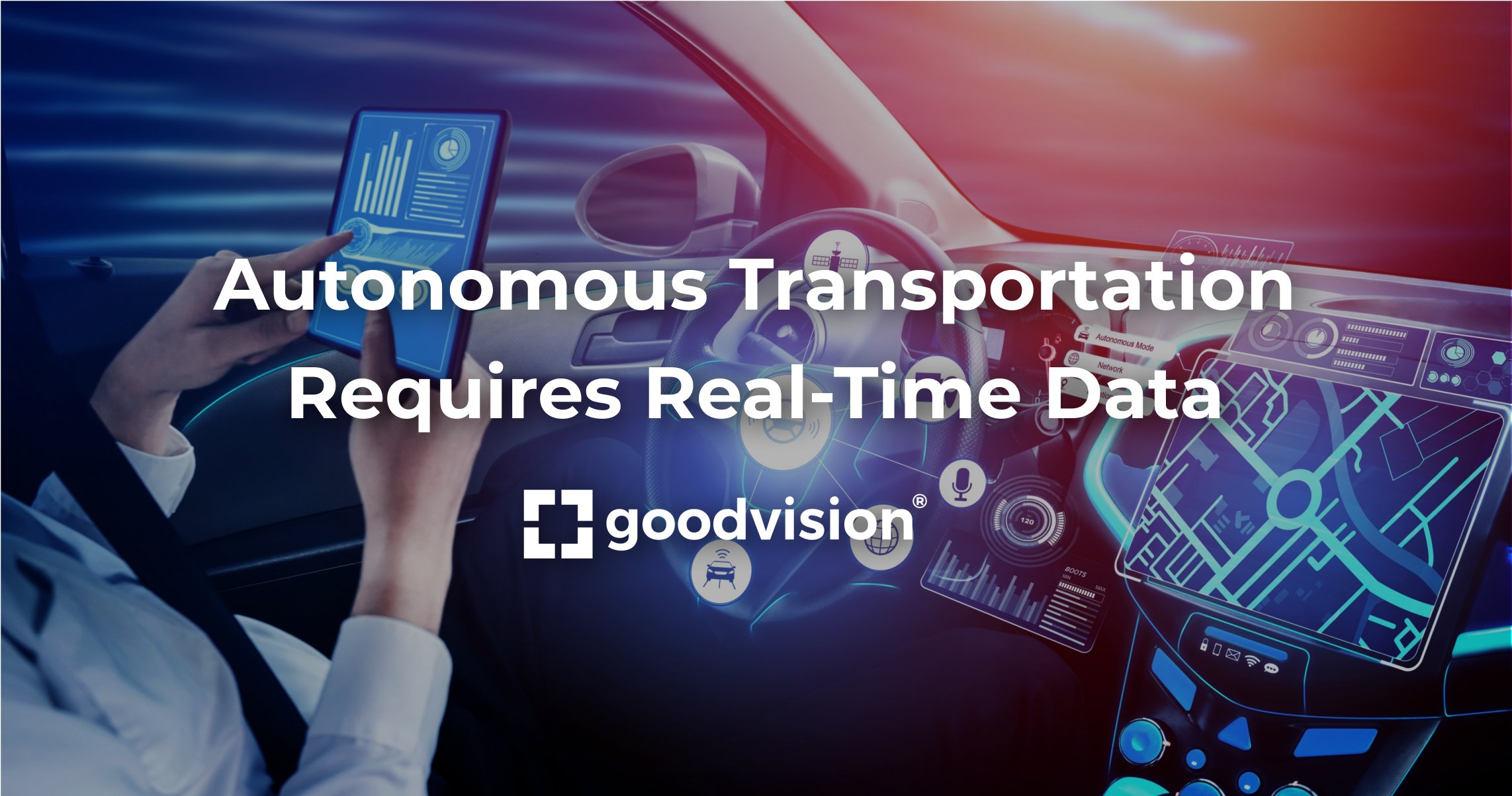 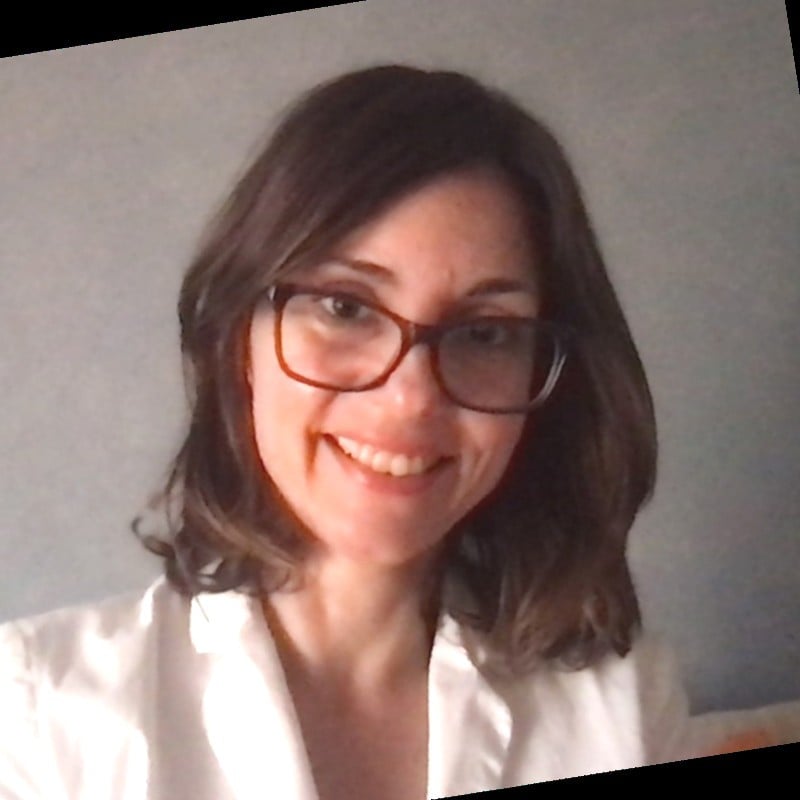 We’re coming closer and closer to autonomous vehicles (AV) becoming the norm. Since testing of AV was allowed in a number of U.S. states in 2015, companies have realized that we aren’t very far from being able to have self-driving cars mixed in with traditional vehicles in day-to-day life. Giants like General Motors, Uber, Aurora Innovations, Nuro, Waymo, and of course Tesla are all trying to push Autonomous Vehicles out of the realm of concepts and into the mainstream.

Benefits of Autonomous Transportation for Cities

When you look at the advantages of AV, it’s clear why there is such enthusiasm to invest in the technology. Think of companies that are offering a service, like Waymo and Uber (who handed over their Autonomous Vehicles project to Aurora Innovations in 2020). Human drivers are not only extremely costly but they are prone to human error. For companies offering transportation services, accidents can be expensive and hugely harmful to their reputation.

But what about cities, where profit margins and shareholder satisfaction aren’t the top priority? The adoption of autonomous vehicles offers multiple benefits:

Given these advantages, it’s no wonder that cities around the world have launched autonomous transportation initiatives. Indeed, 21 countries in the EU have agreed to collaborate on automated transportation testing.

Fully automated driving is just around the corner for a lot of companies but at the same time, it can feel like we’re still very far away from what companies are aiming for. Recently, Tesla very excitedly started rolling out its FSD (Full Self-Driving) service to cars across the U.S. At the same time, Tesla was forced to recall over 12,000 vehicles over potential problems with the FSD update just a few months ago.

This is the big problem with Autonomous Vehicles: given the danger that a car crash poses, automation software needs to be pretty much perfect, or companies won’t be able to justify using it. Uber suffered an accident while using its self-driving cars in limited capacity back in 2020. The backlash was severe and ultimately caused Uber to give up on its AV project.

But why is it so hard to get everything right?

The thing is, driving is much more complex than we may think it is. Compared to other areas where businesses have started using software automation, driving is much more difficult to figure out. Automation works best in situations where you need simple and repetitive tasks done. Punching numbers, sorting files, or in other words, predictable processes.

Driving is the exact opposite of that. Everything that has to do with driving (vehicles, pedestrians, roads, weather, environmental conditions, etc.) is in a constant state of flux. When creating automation software for vehicles, companies can’t rely on teaching a vehicle to execute simple repetitive tasks. AVs need to be equipped with software that allows them to make constant evaluations and instantaneous decisions around the information they gather. To do this, autonomous vehicles need an incredible amount of data.

The problem with current autonomous vehicles is that they rely too heavily on their own data collection methods. Waymo’s vehicles are the best example of this. They are covered in LIDAR sensors and cameras to give a constant, 360-degree view of the surroundings of the vehicle while it’s driving.

The technology is already very powerful and extremely promising, but as it currently stands it doesn’t seem to be enough. Despite its strong technology, Waymo only operates in Phoenix, Arizona. This is because Waymo vehicles need a huge amount of time moving around the city to gather their own data, so that their software can “get used to” the roads and traffic. By relying too much on the vehicle’s own sensors, AV will always run into problems. The range of their data collection will always be limited, so they’ll need to rely on machine learning by doing many test runs through the streets of a city. On a large scale, this is obviously not reproducible.

The way forward for Autonomous Vehicles is to give them access to more real-time data than what they can gather in their immediate surroundings. Through the cloud, AVs can already access data from GPS services like Google Maps, but things can be pushed even further.

Connecting a city’s traffic monitoring system to Autonomous Vehicles appears to be the key to testing and perfecting AV software. Road cameras and sensors give AVs the data they need but can’t access on their own: precise imaging of roads that aren’t immediately visible to the vehicle. By communicating with the city’s infrastructure, Autonomous Vehicles can bridge the data gap they need to operate more smoothly and safely.

For instance, a road camera can send real-time images of vehicles and pedestrians that are around a corner, out of an AV’s own sensors’ field of view. This can assist the Autonomous Vehicle in making turns at intersections, greatly reducing the risk of accidents, namely with pedestrians. AVs can also plan further ahead, collecting images from multiple cameras along its path so as to plan and adapt accordingly based on real-time traffic conditions. Having access to precise situations in advance would also help reduce the necessity for unexpected braking, making the rider’s trip smoother overall.

With access to more numerous and diverse data points, we should also expect Autonomous Vehicles testing to accelerate. By giving AVs all the data they could possibly gather, companies will have more tools to work with when optimizing and perfecting their software. One of the problems that Autonomous Vehicles run into is that a lot of the infrastructure they require at the city level is exclusive for their own purpose. For example, AV platoons would require an entire separate lane reserved for them on highways. It can be difficult to justify investing in this kind of specialized infrastructure when AV deployment keeps running into obstacles and setbacks.

The advantage of cameras and road sensors is that they aren’t exclusively used for assisting AV driving. Traffic monitoring infrastructure is key to any city’s transportation success. If a city had cameras without a single Autonomous Vehicle cruising its streets, it wouldn’t be a wasted investment. Setting up proper traffic monitoring systems already supports many aspects of a city’s traffic management. As a bonus, it helps with integrating future AVs as well.

Making sure your city’s infrastructure is ready, complying with cameras and road sensors, is a smart decision no matter what: whether you’re thinking of traditional vehicles in the present, or if you’re looking forward to the future of self-driving cars.

Is your traffic control system ready for setting up the infrastructure of the future? GoodVision can help you achieve it with real-time traffic data.

How do you know you’re in a Smart City? Simply put, you’re not stuck in traffic. Smart Cities use a...
Read More

Sustainability has been a hot topic over recent years, and for good reason. To protect our...
Read More

Traffic control: How to Get on the Path to Automation